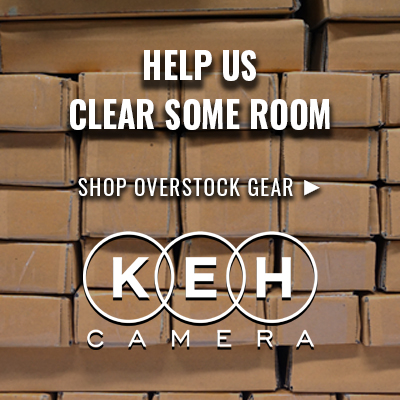 I watched The Adventures of Ford Fairlane again recently and had to write this review. Loved this film the first time I saw it, and still love it. Sure, it’s lewd and crude, but if you appreciate fhumor for the sake of humor, regardless of it’s crudeness, you’ll be entertained by this film. Let’s face it, Dice isn’t the crudest comic to soil theater stages.

The Adventures of Ford Fairlane is a comedy rife with foul language, sexual innuendo, and direct sexual suggestion with visual aids, but it is also a great parody of those smokey-room gumshoe films and an good action movie to boot.

As Rock and Roll Detective Ford Fairlane, Dice bemoans money problems he is facing with his private investigation business. He can’t pay his secretary, Jazz, and clients keep sending him non-monetary compensation. INXS ships him a Koala from Australia as payment.

The dialogue is sprinkled with one liners and bits from Clay’s stand up act, including his signature neck-crack, cigarette-lighting comical body gyrations and spastic vocal blurps, “… eby… ebbedy.. maybe I did die in that explosion… ” The film is a vehicle for Dice’s brand of humor, and the director pulled it off perfectly.

We’re treated to the goofy side of Dice as his character unravels a corruption in the record business. Wayne Newton plays Julian Grendel (appropriate: Grendel to Fairlane’s Beowulf? ), a mysterious record mogul, with a dark secret Ford must expose.

Robert Englund is perfect as Grendel’s thug, and the final showdown at Ford’s PI office is funny, but also impressive and satisfying in a way. Even a stand up comic can play a hollywood hero.

It’s a love story too. After foiling Grendel’s plot and defeating Smiley (Englund) Ford sets out to find Jazz and to seal that romantic ending. For me the film works, it’s fun, funny, exciting and entertaining. Even endearing. But it’s definitely not for the prudish.

Anyone who doesn’t appreciate Andrew Dice Clay’s brand of humor needs to watch this film and see Dice in his prime. He brings his crude but dopey and lovable stand-up character to the big screen. Effective lighting too, as there is always a twinkle in Fairlane’s eyes, bringing a kind of charm to an otherwise rough character.

The Adventures of Ford Fairlane is well written, and contains all of the key elements that make movies successful, and then some. And it still works today.