From my book Into the Dark

GOODBYE FOR NOW
​
He placed another bag on top of the growing pile. He had accumulated too much over the years. Made leaving so much harder.
​
He could hear her crying quietly in the other room. She thought he could not hear her. He had not meant to hurt her but, when he had met Clarice he knew it was time to move on. Life here had been stifling over the past few years. He still loved her but……
​
Another soft wail emanated from the closed door. He sighed and took a breath. He had better say goodbye. He was not one to just text the ‘Farewell see ya later perhaps’, or the ‘It’s been good but now it’s over’ No. Even though he knew there would be tears and recriminations, he had wanted to face it. To draw the line under the past and to start again with Clarice.
​
His hand reached for the door and clasped the handle just as it swung wide with the small woman throwing herself through it and into his arms.
‘Please, please don’t leave me! Oh, I can’t bear this pain!’ she sobbed, big gasping breaths wracking her body. He held her close for a moment. Sorrow and regret overtook him and he stroked her hair gently whilst imagining Clarice, smiling at him from the passenger side of his car. Oh Clarice. Was this right? Could he leave?

Gritting his teeth, primed for the inevitable, he calmly pushed her away from him and turned. Placing his coat over one arm and picking up a suitcase with the other he walked to the open front door and walked out to the driveway where Clarice stood waiting to finish packing the car.
​
Car packed they got in and drove off
​
Heart fit to burst with sadness she stood, hand half raised. She knew it was right. She had seen it coming, knew the signs. She would survive alone, she knew it deep down. He was old enough now and besides, he would be back to see his Mum soon. 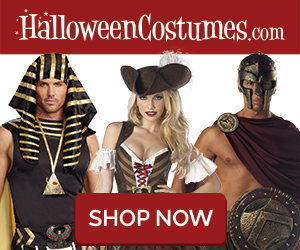 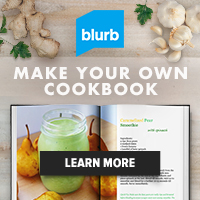