Onlooker at the River

All the little kiddies were playing around the brook. Lovely day for it with the weather hot and calm after colder days. It would storm soon thought the old timer as he looked up at the grey skies a few miles off. He watched the kids splishing and a splashing from his vantage point on a seat shaped rock in the shade. Seat shaped after years of him sitting here watching, every year….waiting. Another year, another anniversary.

He took out a worn wallet and an even more thumbworn photo from inside the cracked pockets. ‘Today’, he smiled at her. ‘Today’s the day, I can feel it.’

The children screamed with joy as they dunked, and swam. throwing handfuls of water over each other. Calling each others names as they dove off the bank into the cool liquid.

They were having a great time.

He sat and watched them, sucking on an old pipe, only stopping to refill her now and then. Spitting out specks of baccy nto an already stained patch near his feet from the years before.

A little boy ran up to him and tugged on his sleeve. ‘Mister? You comin’ in?’

The old man laughed hoarsely, coughing for a while. He grinned toothless at the boy. ‘Nah. I used to, a long long time ago, but I am too old for that now.’

The boy stood looking up at him for a moment, then charged back to his friends, forgetting about the old guy within a couple of seconds.

As the sun lowered, he carefully put the photo away and pocketed the wallet. Leaning forward on the rock he watched the water carefully.

A little girl, further out than the rest, saw him and waved. He stayed there, not moving.

The girl disappeared suddenly and a wave of water whooshed towards the bank, far off on the other side.

‘Well, there she goes’. He muttered and not moving, sat watching the far bank until the children ran up to him…. ‘Mister? Have you seen our friend?’

‘She gone now’, he stated quietly. ‘That old croc took her. He gets one every year. That old croc’

Are you sure? they all asked. ‘I done seen it clearly’, he replied again and again.

After the riverbank was cleared of people he slowly stood up and knocked out his pipe. He cupped it and placed it carefully in the top pocket of his shirt. Looking one last time at the other bank, he turned and walked towards home. ‘Next year, Sis’ he muttered…’See you next again year’ 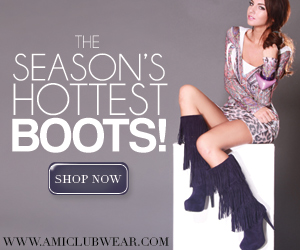 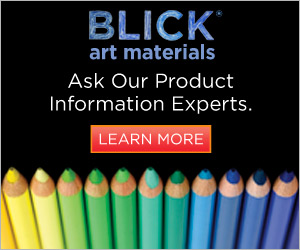